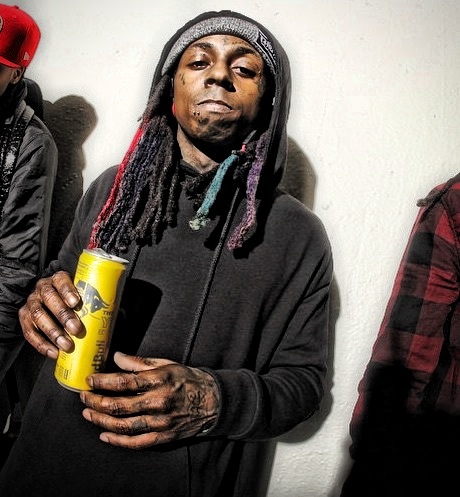 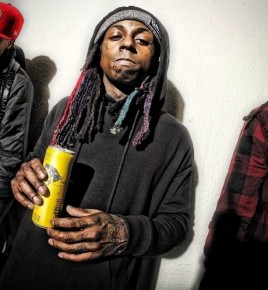 Police say multiple gunshots were fired at rapper Lil Wayne’s tour bus early Sunday morning while traveling on I-285 near I-75 in Atlanta, Ga. Wayne’s tour buses were reportedly shot at by an unidentified gunman while he was on board along with Lil Twist and several Young Money Records executives. 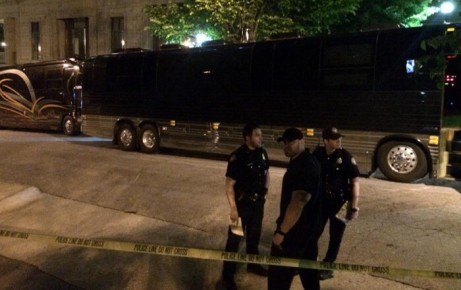 Atlanta police spokeswoman Elizabeth Espy said officers from her department were called to the Mandarin Oriental hotel on Peachtree Road at about 3:30 a.m. Sunday “regarding someone shooting at a bus that Lil Wayne was on.” Responding officers found two tour buses that had been shot multiple times, Espy said.

The drivers reported that the shooting happened on I-285 near I-75 in Cobb County. No one was injured, Espy said.

“Witnesses could only provide a limited description of the suspect vehicles,” Espy said. “They were described as two white vehicles, possibly a Corvette-style vehicle and an SUV.”

Cobb County police spokesman Sgt. Dana Pierce confirmed the shooting and said that, as of Sunday morning, there were no known suspects.