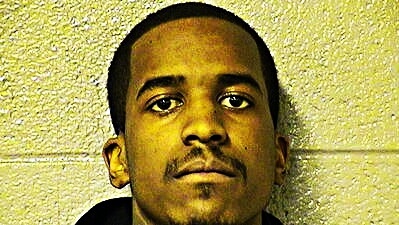 Chief Keef’s buddy Lil Reese was arrested this morning after a warrant was issued for his arrest.

The Chicago Tribune reports:
“South Side rapper Lil Reese was caught snoozing in a car early Sunday and arrested on a warrant.The arrest warrant was issued Friday in Champaign county for Lil Reese, 20, whose birth name is Tavares Taylor.He was arrested at about 4 a.m. Sunday on the 4400 block of South Wells Street in the city’s Fuller Park neighborhood after a police officer on patrol saw him sleeping in a vehicle, according to Cook County court documents.”

“The arrest warrant issued Thursday is connected to charges of criminal trespass to a residence with persons present, mob action and battery that allegedly took place in February 2012, according to the Champaign County Circuit Clerk’s Web site and Cook County court documents.Officials at the Champaign County Sheriff’s Office would not give further information as to the circumstances surrounding the charges on Sunday, saying they could not comment because Taylor is not in their custody.”