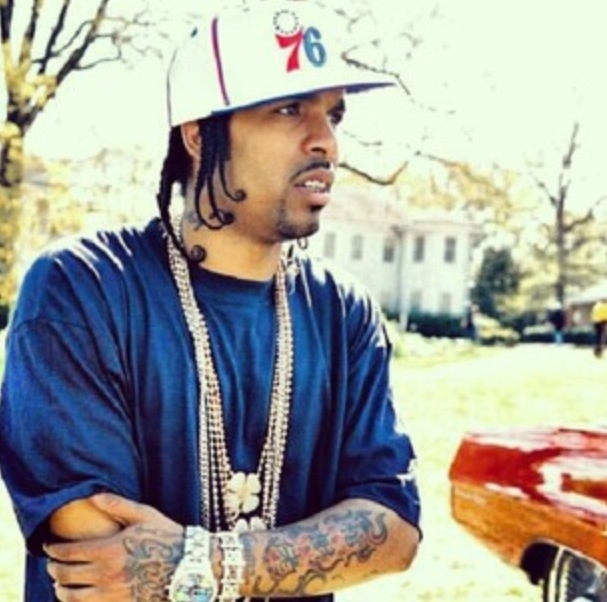 Remember Lil Flip? You know…the former rapper who’s career got murdered by T.I. a few years back. I guess when the checks stop coming, a brother gotta do what he gotta do to survive…unfortunately for Flip, real name Wesley Weston, that got him locked up.

Lil Flip was arrested December 26th in Mansfield,La. He was pulled over for speeding in a 2010 Dodge Challenger. When authorities searched the vehicle they found marijuana and a Bushmaster AR-15 assault rifle. Weston and another man, Olanzo Sanders, were booked into the Desoto Detention Center. Sanders is free on $25,000 bond, Flip is still locked up with a bond totaling $35,300.