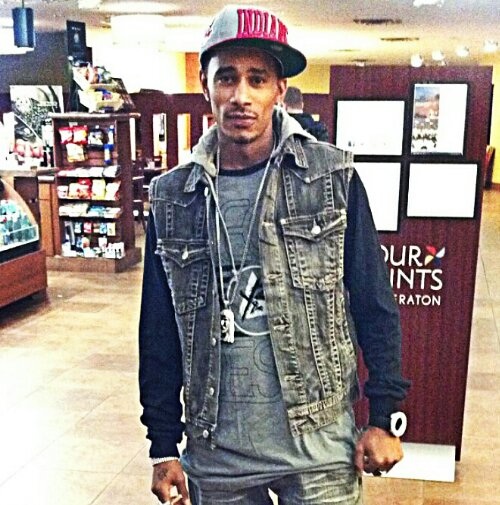 Rapper Layzie Bone is back in the news again. Last month it was reported that the Bone Thugs-N-Harmony member was being hit with a paternity suit, and yesterday the veteran rap star was arrested in Calabasas, Ca for outstanding warrants.

Law enforcement sources tell us, Mr. Bone — real name Steven Howse — had an encounter with police at a hotel … and during the encounter, cops put his name through the system and discovered the warrants.We’re told the warrants were issued after Bone failed to appear in court to address charges he had been driving on a suspended license.Bone was hauled to the Lost Hills Sheriff’s station — where he was booked and eventually released on $80,000 bail.(TMZ)