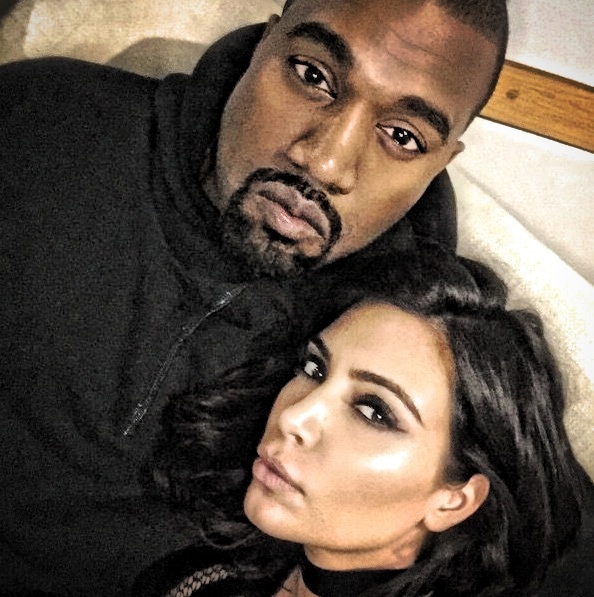 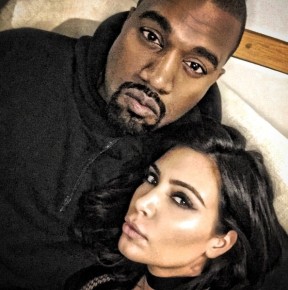 Congratulations are in order for rapper Kanye West and his reality tv star wife Kim Kardashian. The couple will soon be expanding their family of three, giving daughter North West a sibling. Kim revealed on Sunday, May 31, that she and husband Kanye West are expecting their second child together.

Kim Kardashian revealed that she’s expecting her second child with Kanye West in the supertease following tonight’s mid-season finale of Keeping Up With the Kardashians.
The clip shows Kim hearing the exciting news during a doctor’s appointment shortly before spilling the beans to Khloé Kardashian.
“I just got the blood test back, and I am pregnant!” Kim—who’s beaming ear-to-ear—exclaims to her stunned sister.
The brunette bombshell has made no secret of the fact that she’s been eager to grow her family of three despite her difficult first pregnancy, and she’s documented how hard it’s been to get pregnant again on the E! reality series.
In fact, the 10th season follows her “journey of trying to get pregnant for the second time, which has proven to not be as easy as the first time,” Kim shared on iTV’s Lorraine earlier this year.
Between dramatic procedures and even, ahem, “exhausting” escapades with her hubby, Kim has gone to any length to ensure that she has another child. (E! Online)