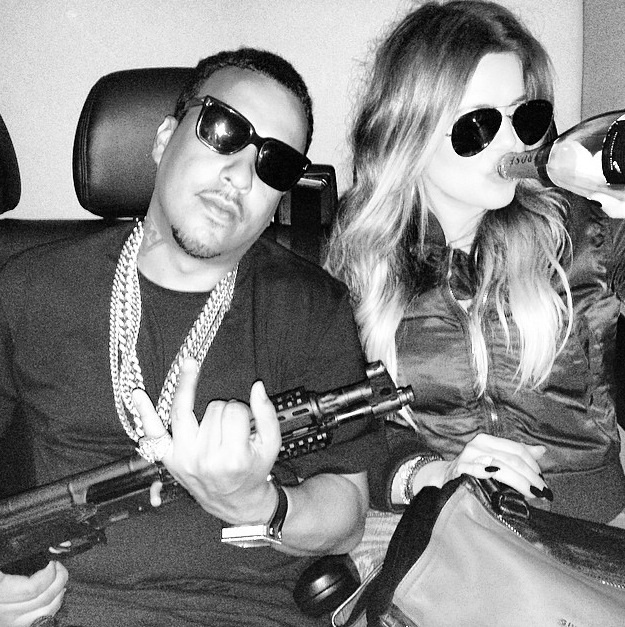 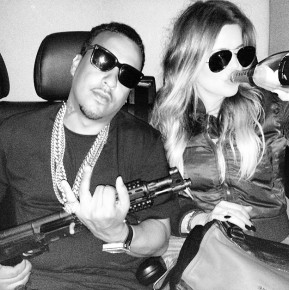 ​Khloe Kardashian is so desperate to become a mom that she’s begging French Montana to impregnate her—and offering to let him off the hook of any obligations!
After years of failed pregnancy attempts and as she’s watched her sisters Kourtney and Kim realize their mommy dreams, “Khloe is ready to pull the trigger,” a family friend told Dish Nation.

“If that means she has to do it alone and raise her child as a single mom, that’s fine with Khloe.”

“She proposed to French”—who has been accused of being a deadbeat dad to his 4 year-old son Kruz—“that they try to conceive, and if they do, Khloe has promised that she’ll sign a contract absolving him of any financial responsibility.”

“Khloe thinks that, with the help of her large family, she’s fully equipped to handle motherhood on her own. French is down with the plan.”

On a recent episode of “Keeping Up with the Kardashians,” Khloe, who has been plagued by fertility problems in the past, revealed that a psychic told her she should get a sperm donor and concentrate on finding Mr. Right later.

French is not exactly ideal dad material. There are rampant reports that he’s cheated on Khloe and he’s made a career out of glorifying drugs and violence.

Adds the source, “The general consensus among Khloe’s friends and family is that French is bad news and that her baby plan is a disaster waiting to happen. Her mom Kris worries that, contract or no contract, French will come after Khloe for partial custody or support payments.”

“But Khloe is stubborn and she says she’s made up her mind. She’s hoping to be pregnant by summer’s end.”