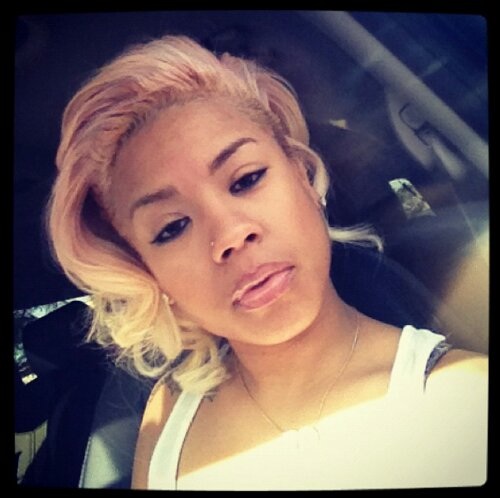 It seems that not everyone enjoyed Destiny’s Child’s reunion last night at the Super Bowl. Fans disrespecting celebrities is nothing new…in fact nowadays it’s almost expected.But when a celebrity disses another celebrity on social media sites…now that’s what I call entertainment.

That’s when Keyshia began to criticize Michelle’s vocal ability, and DC’s fans took to Twitter to defend her.

Unfazed by Michelle’s fans, Keyshia responded by posting a photo of herself, that simply stated “You Mad?”.