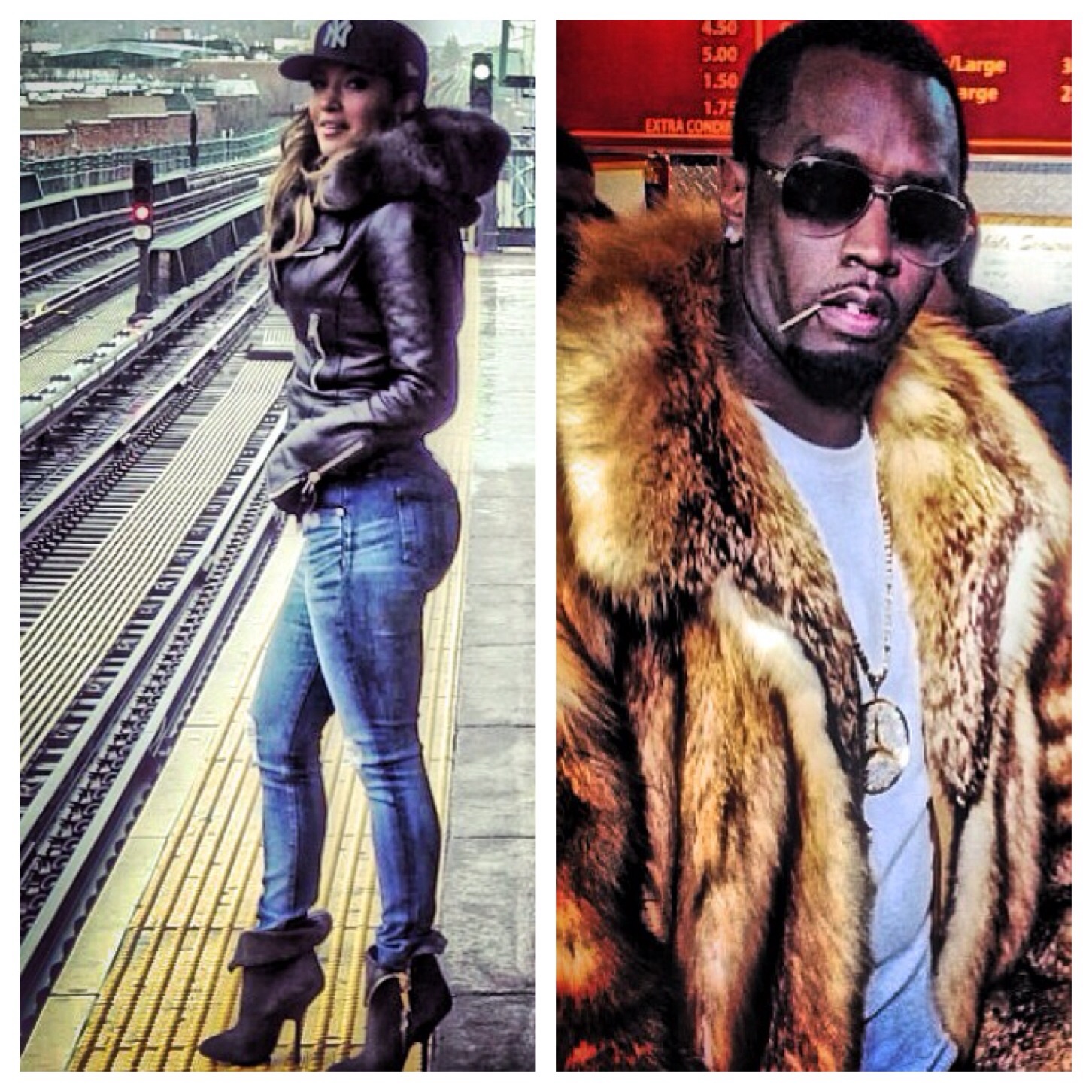 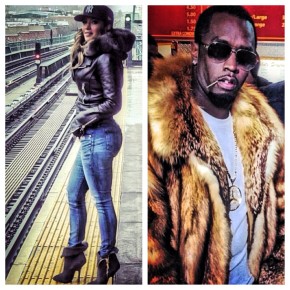 Jennifer Lopez has gotten the best of ex-boyfriend Sean “Puff Daddy” Combs in a high stakes battle to acquire cable network Fuse TV. The NuvoTV network, in which Lopez owns a minority stake outbid Comb’s Revolt television network in a cutthroat competition to buy the Fuse channel from MSG.

NuvoTV, backed by Jennifer Lopez, has reached an agreement to buy Fuse TV from Madison Square Garden Co. according to people with knowledge of the situation. The pop star and entrepreneur known as J-Lo by fans, outbid hip-hop mogul Sean “Diddy” Combs, offering more than $200 million of cash and equity in NuvoTV, an English-language channel marketed to Latinos, said the people, who requested anonymity because the agreement isn’t public. A deal may be announced today, they said.

NuvoTV will use Fuse to expand its audience. Even with Lopez’s star power, the channel can more easily gain eyeballs by acquiring another network than by trying to secure its own deals with pay-TV operators. Los Angeles-based NuvoTV reaches about 34 million households, less than half of Fuse TV’s 74 million. Time Warner Cable Inc. and DirecTV (DTV) have been dropping low-rated channels to focus on the most popular ones.

Michael Schwimmer, chief executive officer of NuvoTV, declined to comment, as did Kim Kerns, a spokeswoman for New York-based MSG. Press contacts for Lopez and her partner Benny Medina didn’t respond to requests for comment.

Combs, 43, was once linked romantically to Lopez. He also sought to buy Fuse for its distribution. Revolt, a music-focused TV network he founded with Comcast Corp. had bid about $200 million, people said last month.