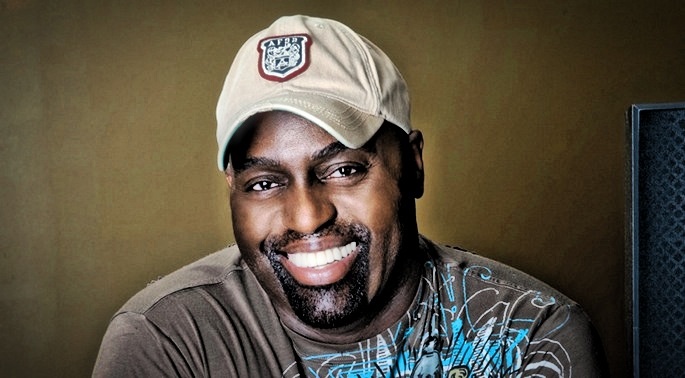 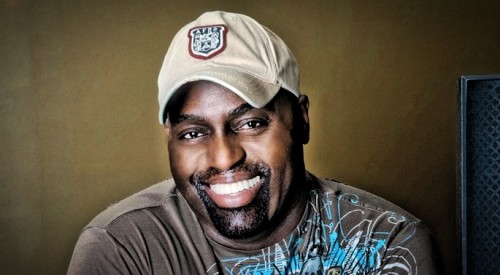 Frankie Knuckles, 59, known as “The Godfather of House Music” passed away Monday. Knuckles is widely credited with pioneering the house music genre.

According to NBC Chicago:

Sources tell NBC 5 that Knuckles died in his sleep in his Chicago home and was discovered by his manager. It’s not clear how he died, but friends say he had recently been sick, and suffers from diabetes.
Knuckles was born in New York City but later moved to Chicago, where he made his musical mark.
He was the musical director of pioneering South Loop nightclub The Warehouse, believed to be the birthplace of modern house music, and where Knuckles first started experimenting with mixing disco and European electronic tracks. It’s also where the house music genre got its name.
Jefferson Street between Monroe and Van Buren was renamed honorary “The Godfather of House Music” Frankie Knuckles Way in 2004.