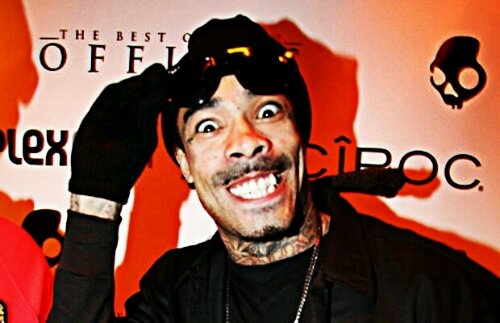 Maybach Music recording artist Gunplay has been released from jail. The 33 year old Miami rapper born Richard Morales was released on $150,000 bond and must remain on house arrest until his case goes to trial. The rapper has been charged with second degree aggravated assault with a firearm and armed robbery.Gunplay’s lawyer released the following statement:

“The state did not prove that Mr. Morales was a flight risk or a threat to the community,” said his attorney Michael Grieco in an email statement to NBC News. “He should be home with his family shortly. This is first step in clearing his name so he can continue his emerging music career.”