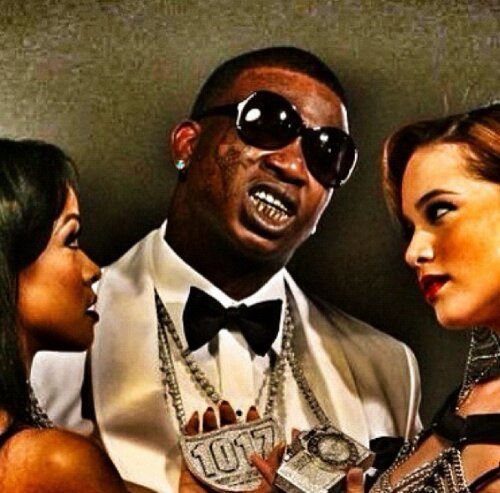 Big Guwop just can’t catch a break, the troubled rapper was released from jail yesterday, but has since been arrested again for violating probation.

TMZ reports:
“Gucci Mane wastes no time … He’s back behind bars — exactly ONE DAY after being released from jail — TMZ has learned.Mane was locked up on March 26 after allegedly assaulting a man with a bottle in an Atlanta nightclub.  A judge initially denied the rapper bail.  The judge then softened and two days ago set bail at $75,000.Good news for Mane — he was sprung from the pokey yesterday.Bad news for Mane — he was re-arrested today for a probation violation.”

No news yet on whether or not Gucci will receive a new bond, or how much it would be.