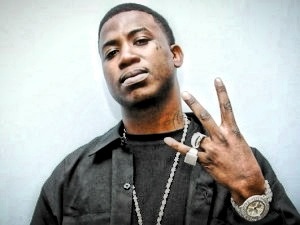 The rapper who also goes by the alias Guwop was hospitalized after his arrest and is currently incarcerated. Gucci deleted his Twitter account after going on a lengthy rant in which he dissed many of his rap peers.

Gucci has reactivated his Twitter account and is offering a public apology to his family, friends,and fans (or at least someone has on his behalf). Gucci blames his behavior on years of drug abuse and says that he will be checking himself into rehab to get help with his addiction. 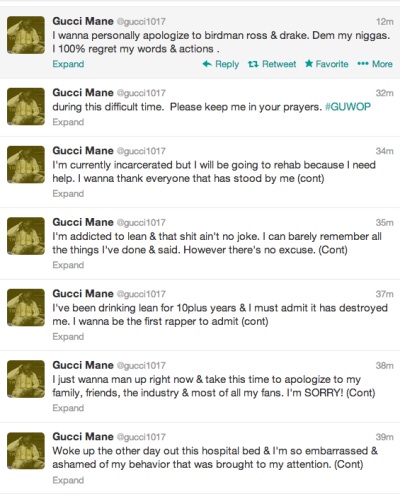