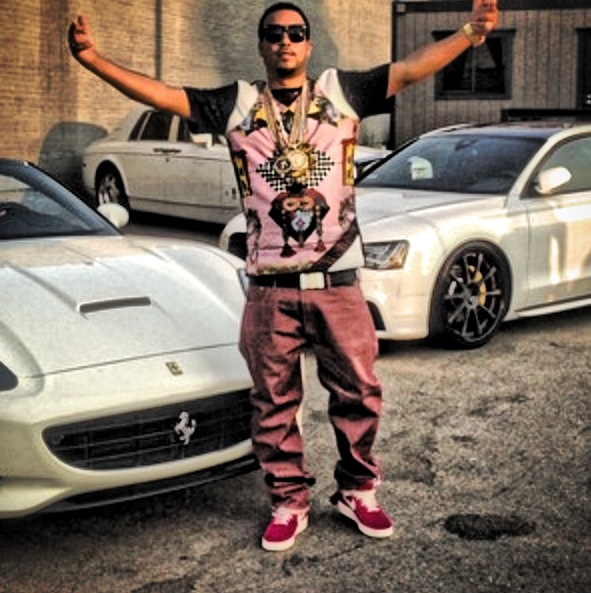 It seems that Bad Boy recording artist French Montana is the latest celebrity to catch a domestic violence charge. The rapper was arrested in Paramus, Nj after a dispute with his ex-wife. 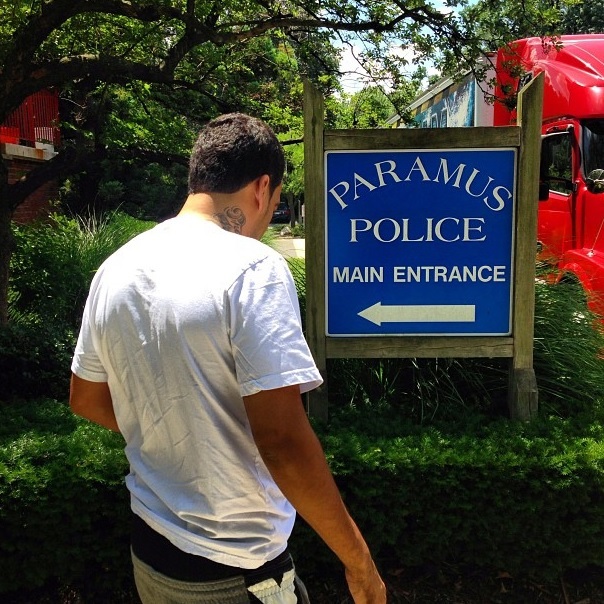 Mediatakeout reports:
Here’s what we know. French arrived at his ex-wife’s house to pick up his son for a scheduled visitation. An argument BROKE OUT between Frenchie his ex and another family member, and as a result of the argument – some type of altercation occurred. We can’t say what happened, so we’re going to LEAVE IT AT THIS!!

His ex called police and after she told her side of the story, police took down her statement and later – an ARREST WARRANT was issued for the popular rapper. Frenchie turned himself in, and later was released on bail.