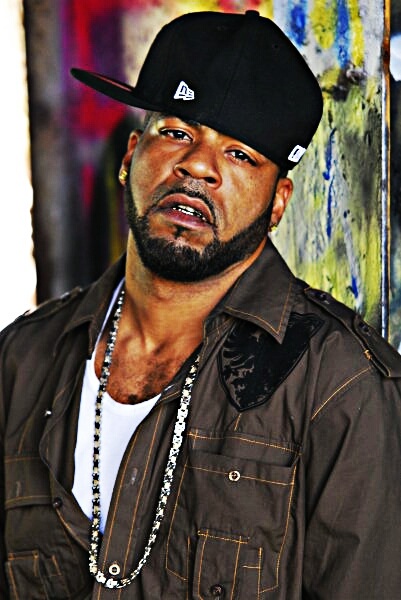 It’s being reported that former No Limit Records recording artist Awood “Mr.Magic”Johnson and his wife died in a car accident in Mississippi last night. Magic’s daughter who was also in the car survived the crash.

Johnson, 45, was signed to Master P’s No Limit Records, and released 3 albums on the label. He also released a 4th album on Koch Records in 2003. He was also a member of Roy Jones Jr.’s group Body Head Bangerz.

Former No Limit labelmate Silkk The Shocker tweeted his condolences.