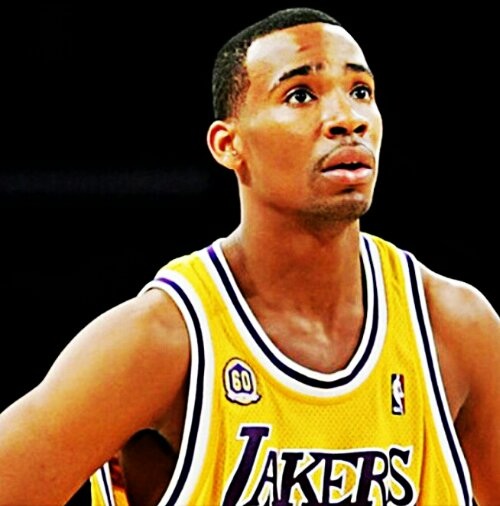 ESPN reports:
“The Fulton County District Attorney’s office said Crittenton, 25, and his cousin, Douglas Gamble, were charged in a 12-count indictment in the death of an Atlanta woman and the attempted murder of another man.Julian Jones — a mother of two — was shot and killed in southwest Atlanta while walking with a group of people in August 2011. Authorities say that incident and a second shooting were gang-related. Officials say the shootings may have been retaliation after Crittenton was the victim of a robbery in which $50,000 worth of jewelry was stolen.Crittenton, a former Georgia Tech guard, was drafted by the Lakers in 2007 and has also played for the Washington Wizards and Memphis Grizzlies. He was suspended for 38 games during the 2009-10 season for pulling a gun in the Wizards’ locker room.While nursing an injury, he and Gilbert Arenas were involved in a dispute stemming from a card game on a team flight. Arenas brought four guns to the locker room and set them in front of Crittenton’s locker with a sign telling him to “PICK 1.” Crittenton then took out his own gun.Crittenton pleaded guilty to a misdemeanor gun charge on Jan. 25, 2010, and received probation.After being released on bond in the 2011 shooting, Crittenton was arrested in February 2012 for speeding in Riverdale, Ga. — about 15 miles south of downtown Atlanta — and refusing to get out of his Porsche when police told him to. Authorities said he also refused to sign his speeding ticket.Crittenton’s attorney, Brian Steel, says his client is not guilty in the shooting.”Mr. Crittenton and I look forward to proceeding to a jury trial, where the jury will be able to hear and see all of the evidence and reach a lawful, just, and proper verdict of not guilty,” Steel said Tuesday night, adding that he disputes the notion the ex-NBA player was involved in any gang activity.”