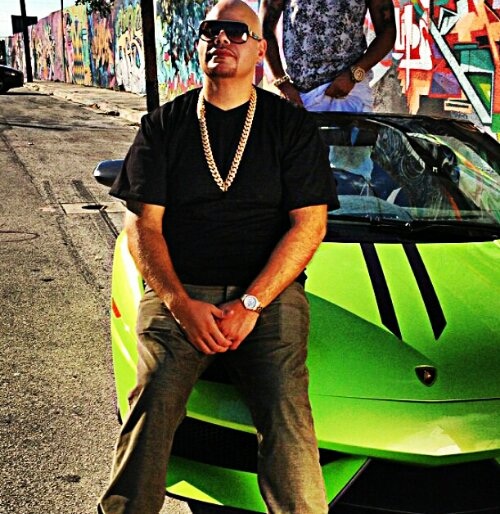 Fat Joe is the latest hip hop star to join the ever growing list of rappers indebted to Uncle Sam. The Bronx bred, Terror Squad leader plead guilty to tax evasion this morning in a New Jersey courtroom.

TMZ reports:
“Rapper Fat Joe — who’s made MILLIONS cranking out hits like “What’s Luv” and “Make It Rain” — just plead guilty to tax evasion … after failing to pay Uncle Sam a FORTUNE in back taxes.”

“The 42-year-old rapper — real name Joseph Cartagena — was accused of stiffing the federal government out of roughly $700k in income taxes for 2007 and 2008.”

“Joe — who appeared in federal court in New Jersey this morning to enter the plea — was freed on a $250k bond. He’s scheduled to be sentenced in April and could get up to two years in prison.”