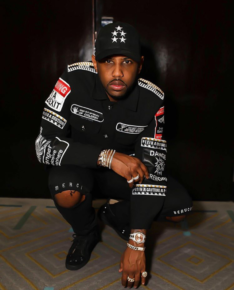 John David Jackson, better known as Brooklyn-born recording artist Fabolous, turned himself in to authorities Wednesday night around 8:30 p.m. for allegedly assaulting his girlfriend, former Love and Hip Hop star Emily B. Fabolous was booked on felony charges of aggravated assault and making a terroristic threat. 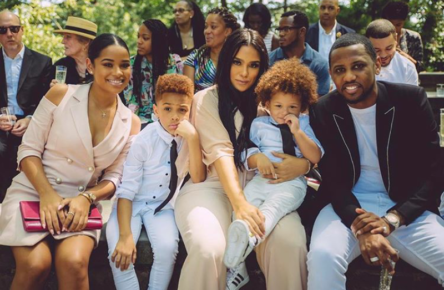 Multiple sources, connected to the couple and in law enforcement, tell us Fabolous turned himself in to cops in Englewood, NJ — where he and Emily live. We’re told Emily first contacted police, telling them Fabolous had hit her.

The rapper was accompanied by his attorney when he went to the police precinct. We’re told he did not spend time in jail … instead, he was cited for the alleged incident and given a ticket for his court appearance.