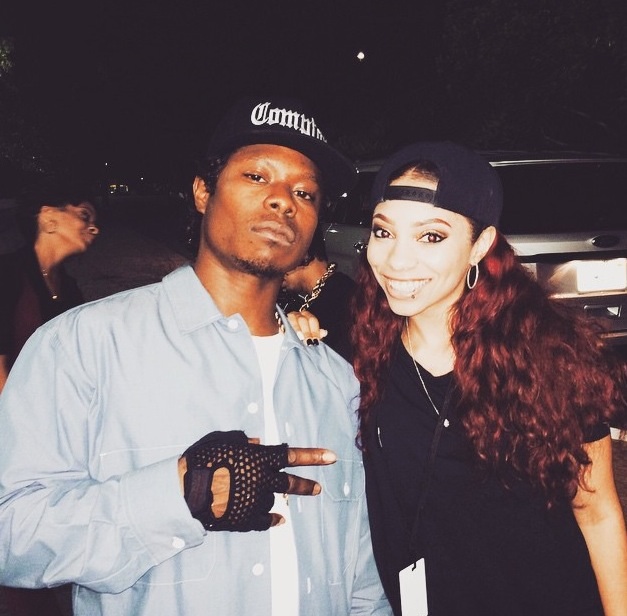 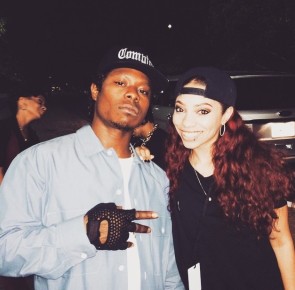 Eazy E’s Daughter E.B. Wright shares her thoughts on hip-hop biopic “Straight Outta Compton;” A film that portrays her father’s rise to fame along with members of the famous rap group N.W.A, which included Ice Cube, Dr. Dre, Mc Ren, and DJ Yella. E.B. also shares plans on releasing a new documentary called “A Ruthless Scandal,” about speculations surrounding her father’s death and the many things that audiences didn’t see portrayed in the film. The young songstress also dishes on the LP she is planning to drop this fall. 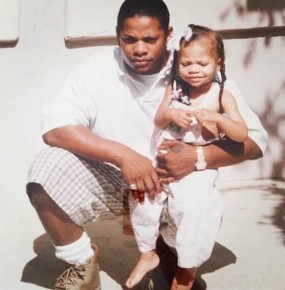 Born in Los Angeles, E.B. spent her early years with her father before his untimely passing when she was 4 years old. Raised by her music manger mother Tracy Jernagin, Eazy’s girlfriend through the rise of NWA, his legacy was implanted in everything she did. Following in her father’s footsteps, she quickly realized she also had a skill for writing poetry and an ear for music and began playing around in their home studio, managed by her mother and working with her artists and legends such as Snoop Dogg and DJ Quick. Discovered by MTV in 2007, she was featured on “My Super Sweet 16,” and as her notoriety grew from that show, she found her audience to share her music and create her own sound over the next few years. She released her next single “Girl Crush” in 2015.

A trendsetter at heart, E.B. enjoys experimenting and pushing the boundaries of fashion and beauty techniques and can offer some of her favorite quick tips and tricks for the young working fashionista on-the-go! A lover of hip-hop, sports and tomboy at heart, E.B. found her niche creating one of a kind hats for her NFL and NBA buddies and has recently transitioned into designing sportswear. She is launching her brand #WEWANTEB this month featuring a line of hats and tees for men and women and will be found online and at exclusive retailers nationwide.