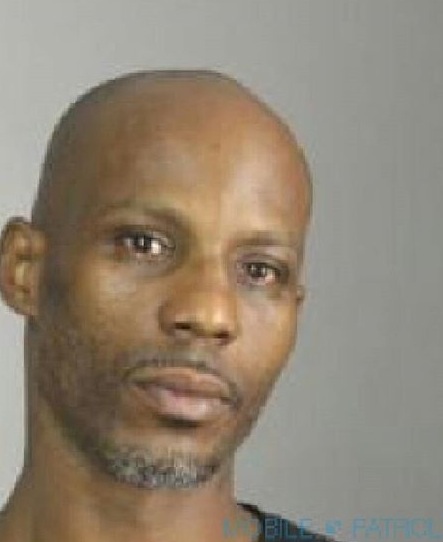 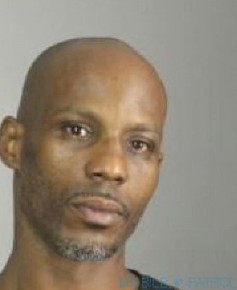 Troubled rap star Earl “DMX” Simmons, 44, will be spending the next six months locked up behind bars for unpaid child support. The former Ruff Ryder is reportedly $400,000 behind in back child support. Simmons was arrested in New York City last month just before he was set to perform at Radio City Music Hall.

The rapper was jailed in Buffalo, NY on Tuesday for failing to comply with a family court ruling. DMX has a history of issues with child support with one of his baby mamas who lives in the area, and it finally caught up with him.
He was slapped with a 6 month sentence, and immediately locked up in Erie County Holding Center.
It’s kind of a numbers game — DMX has been repeatedly arrested for all sorts of violations, but hasn’t done hard time since 2011 … when he did a 7 month bit in AZ. (TMZ)