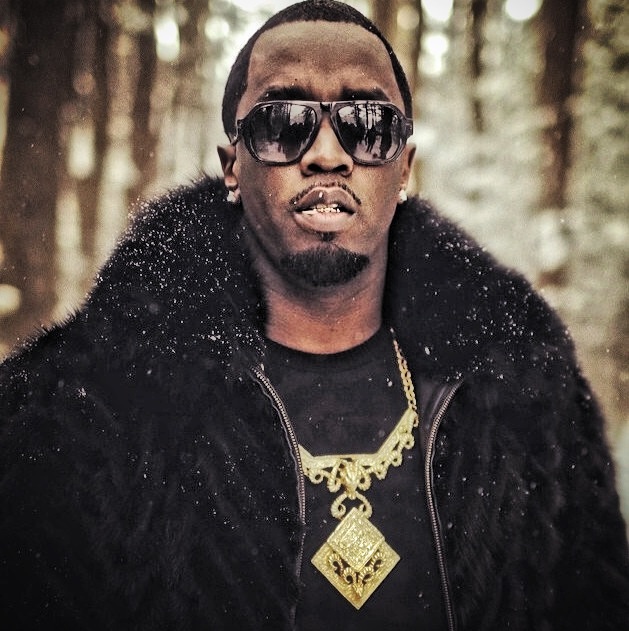 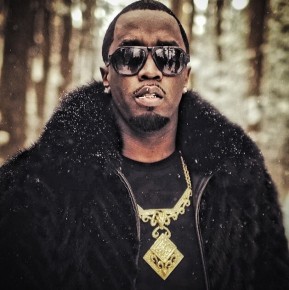 Diddy would bring REVOLT to more viewers if he is successful in this potential Fuse TV purchase. Diddy bid $200 million for Fuse TV, according to Bloomberg. The publication, which notes three people with knowledge of the situation as its sources, says that if Diddy purchases Fuse, his network, REVOLT, would have greater distribution and higher subscriber fees. According to Bloomberg’s findings, Fuse is available in approximately 74 million homes. Meanwhile, REVOLT reaches 22.8 million homes.

Kimberly Kerns, a spokesperson for MSG, which owns Fuse, recently addressed this matter. “As we have stated, we are exploring strategic alternatives for Fuse, and will have no further comment during what is still an ongoing process,” Kerns said.

Paul Sweeney, an analyst for Bloomberg, says this is a low offer. “An offer of $200 million seems low for almost 75 million households,” Sweeney says. MSG has been asking for approximately $400 million for Fuse, as per Bloomberg.