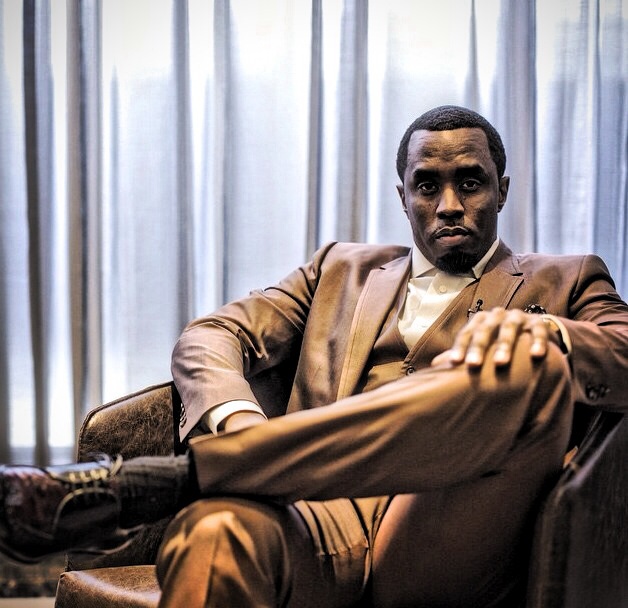 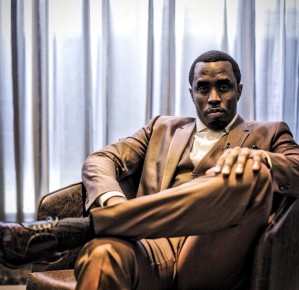 Hip Hop mogul Sean “Diddy” Combs was arrested Monday (June 22) on suspicion of assault with a deadly weapon. The rapper allegedly got into a fight with a UCLA football coach. Sources close to Diddy are saying that he is adamant he acted in self defense and was not the aggressor.

Combs was arrested about 12:30 p.m. at the Acosta Athletic Training Complex over an alleged assault involving a kettlebell, police said in a news release.

Combs was booked into the Los Angeles County Sheriff’s Department Inmate Reception Center by 7:37 p.m. His bail was set at $50,000, sheriff’s officials said.

Combs had posted bail and was released at 9:50 p.m., authorities said.

A kettlebell is a round piece of weightlifting equipment with a handle, usually made of cast iron.

The rapper’s son Justin is a defensive back on the UCLA Bruins football team.

“I’m thankful that our staff showed the level of professionalism that they did in handling this situation,” Bruins head coach Jim Mora said in a statement. “This is an unfortunate incident for all parties involved. While UCPD continues to review this matter, we will let the legal process run its course and refrain from further comment at this time.” (LA Times)