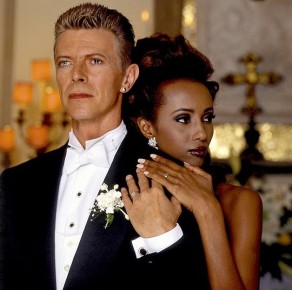 Legendary rock star David Bowie died Sunday after an 18-month battle with cancer. Bowie, 69, died 2 days after his birthday. The singer released his 25th and final album on his birthday. He released a music video for the song Lazarus taken from it last week, which sees him frail, wrapped in bandages and lying on a hospital bed.

“David Bowie died peacefully today surrounded by his family after a courageous 18 month battle with cancer. While many of you will share in this loss, we ask that you respect the family’s privacy during their time of grief,” said a statement posted on his official social media accounts.

Neither his publicist nor the statement elaborated on what kind of cancer the singer was fighting.

Bowie’s death has been the regular subject of Internet hoaxes for the last several years. So the news came as a shock to fans and industry insiders when it was confirmed.

“Very sorry and sad to say it’s true. I’ll be offline for a while. Love to all,” his son, “Moon” film director Duncan Jones, tweeted.(CNN)