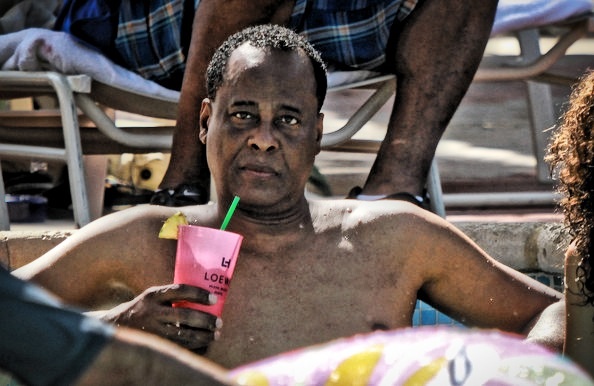 The man responsible for Micheal Jackson’s death is once again a free man. Dr. Conrad Murray (is he still considered a doctor even if he doesn’t have a license to practice medicine?) was released from jail early this morning after serving 2 years of a 4 year sentence.

According to the L.A. County Sheriff’s Dept. … Murray was released at 12:01 AM Monday — however, he did not make a triumphant walk out of jail … choosing, instead, to sneak out away from photogs who had gathered.

By remaining unseen … Murray obviously knows he raises the price tag of that coveted first interview with him.

A group of hecklers was clearly irritated they were not permitted to voice their face-to-face disdain over Murray’s freedom. As for why the L.A. County Sheriff’s Dept. made the accommodation to keep Murray’s release secret … all they would say is “safety” and “security.”

The good doc has been locked up since November ’11 after being convicted of manslaughter. He was sentenced to 4 years in prison … but 2 is normal for a 4-year sentence. 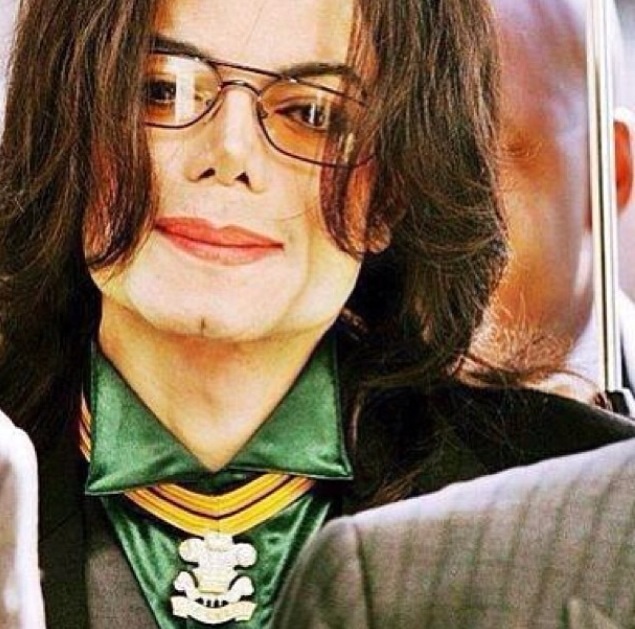 Rest in peace Michael Joseph Jackson…The Greatest Of All Time