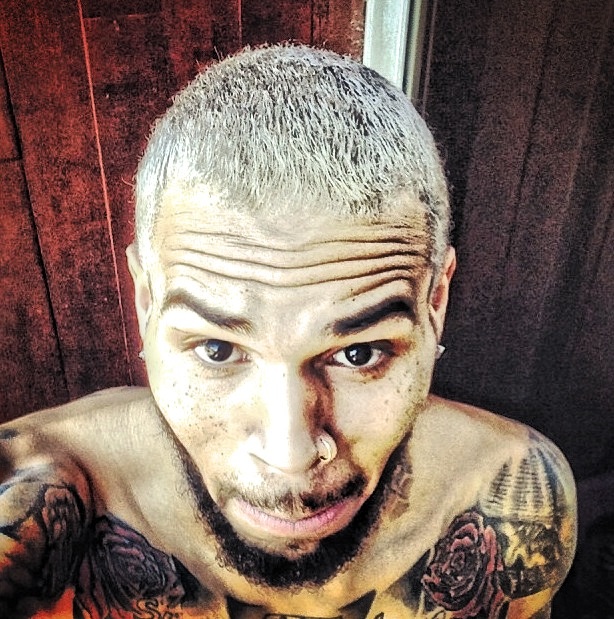 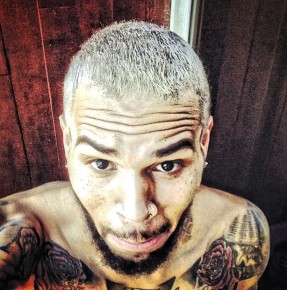 Chris Brown’s assault trial in Washington, DC has been postponed for several months. The singer will be transported back to California where he will remain locked up until his June court date in DC.

Brown’s lawyer, Mark Geragos, will ask a California judge to allow his client to travel back to L.A. on his own on a commercial flight, if the judge denies this request Brown will have to travel back to LA via the federal transport system, also known as Con-Air.

According to MTV News:

Brown was scheduled to begin trial in the case in which he and bodyguard Christopher Hollosy were accused of assaulting a 20-year-old man  outside a D.C. hotel in the early morning hours of October 27. But, after Hollosy was convicted of assault on Monday in a separate trial and scheduled for sentencing on June 25, Brown’s lawyers asked for an extension on their case in order to allow Hollosy time to appeal.

According to NBC4, no specific date has been set for Brown’s trial, but it could take up to six months depending on the length of Hollosy’s appeal process. A judge agreed to delay Brown’s trial after Hollosy said he would not testify out of fear of incriminating himself.

Prosecutors said they were not inclined to give Hollosy immunity in Brown’s trial because they believe that the bodyguard might lie on the stand. The delay means that Brown, 24, may once again have to be taken into U.S. Marshals custody in chains and board a “Con-Air” flight that would transport him back to Los Angeles, where he will be held in custody until a June 25 status hearing in D.C. It could take up to a week for the flight to deliver Brown to an L.A. jail.