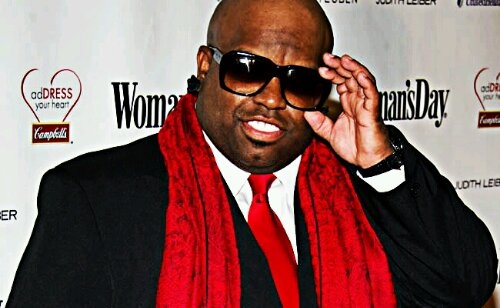 Cee Lo Green is under investigation for sexual battery by the LAPD. The rapper/singer says he didn’t do anything wrong. TMZ reports:

“Law enforcement sources tell us … a woman recently filed a police report with the LAPD, accusing “The Voice” judge –real name Thomas DeCarlo Callaway — of a sexual assault. Our sources say detectives have already visited a restaurant in Downtown Los Angeles in connection with the case and questioned several employees, including the manager. We do not know if the alleged incident occurred at the restaurant.The LAPD is mum on the identity of the alleged victim, when and where the incident allegedly occurred, and what Cee Lo allegedly did.Cee Lo tells TMZ he categorically denies ANY wrongdoing. In fact, the singer says he hasn’t been to the restaurant in question in 3 months … and insists, “Nothing ever happened there or anywhere else.”

No charges have been filed.