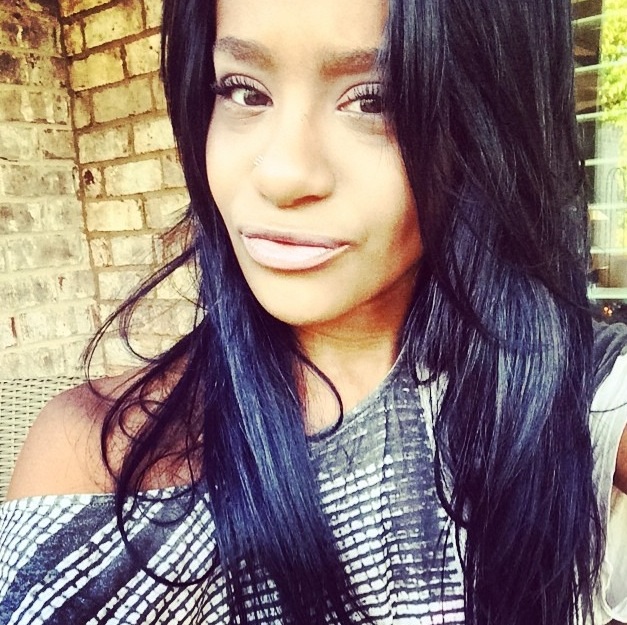 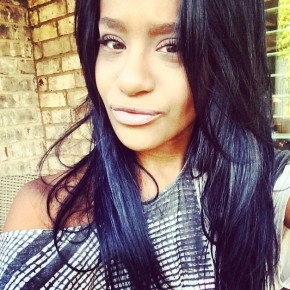 Prayers and condolences go out to the Brown and Houston families. Bobbi Kristina Brown, the daughter of singers Whitney Houston and Bobby Brown died Sunday at the Peachtree Christian Hospice in Duluth, Ga. The Houston family announced the news via a statement from their rep.

Brown, the daughter of late superstar Whitney Houston and singer Bobby Brown, died Sunday at the age of 22, a representative of the Houston family said in a statement.

“Bobbi Kristina Brown passed away Sunday, July, 26 2015, surrounded by her family,” the statement said. “She is finally at peace in the arms of God. We want to again thank everyone for their tremendous amount of love and support during these last few months.”

She was treated in a hospital and then a hospice facility in the nearly six months since she was found unresponsive and not breathing in the bathtub at her Roswell home on January 31 — nearly three years to the day after her mother accidentally drowned in a bathtub in Beverly Hills, a victim of the vices she had fought for much of her career. (CNN)