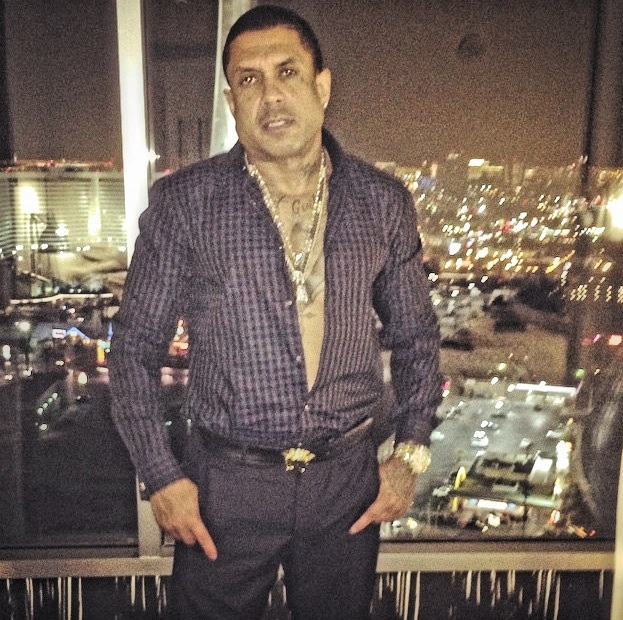 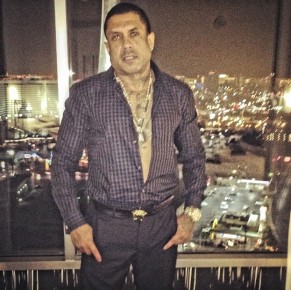 First it was Too Short, then Waka Flocka Flame, now it’s Benzino. When will these rappers learn that you can’t just walk up in a airport with a loaded gun in your carry-on and expect to board a plane. Benzino was arrested Tuesday night at the airport in Atlanta for trying to send a loaded gun through a security checkpoint. Luckily for the former Love & Hip Hop Atlanta star he was only charged with a misdemeanor and released on bail. 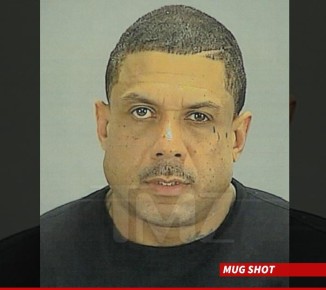 Law enforcement sources tell TMZ, Benzino put his carry-on bag on the conveyor belt at Hartsfield-Jackson Atlanta International Airport. A suspicious TSA employee dug inside and found a loaded 9 millimeter firearm with 7 rounds in the magazine. Benzino didn’t make his flight to L.A., but he did get his very own escort to the local jail. He was released on $3K bail. (TMZ) 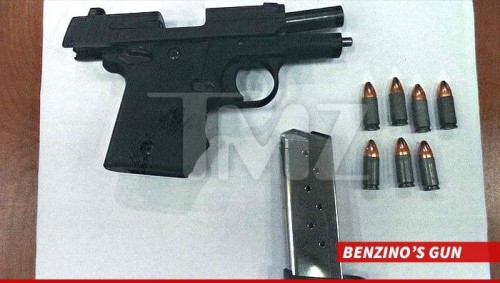 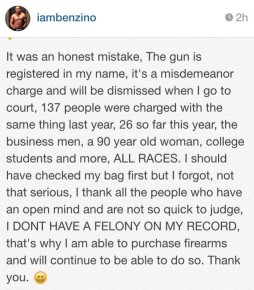