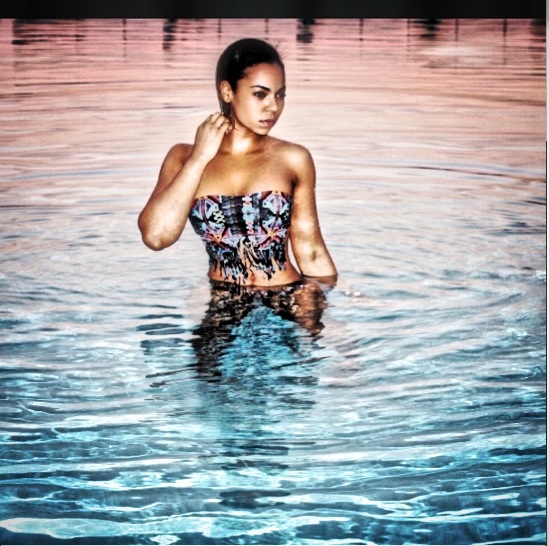 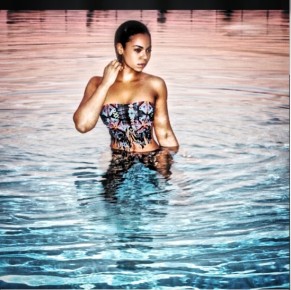 As of late, folks (celebrities to be exact) have been complaining about Beyonce’s Beyhive being made up of bullies who never seems to know when to stop with all the shenanigans.

The Beyhive is however known for attacking celebs and threatening anti-Beyonce stans on Twitter.

On Sunday, a gay beyhive fan decided to kick start a beef with singer Ashanti, calling her latest track with Rick Ross “I Got It” a flop and claims Beyonce is the main reason she doesn’t have a music career.

The tweet however didn’t go unnoticed as Ashanti popped off blasting the fan via Twitter and called him a “closeted b*tch.”

Check out the ratchet-ness below: 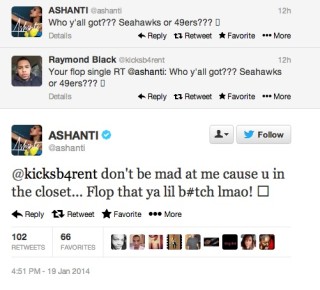