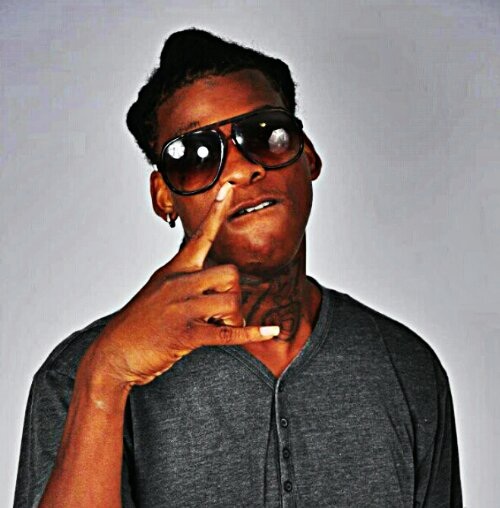 Another senseless murder, another young life taken before his potential was reached.

What is REALLY going on in Chicago? Yet another aspiring young rapper’s life has been taken too soon. It seems as though every week now we’re hearing about another Chicago hip hop artist being laid to rest.

The rapper was in talks with Atlantic Records at the time of his death. Epic and Universal were also said to be interested in the Chitown MC.

“The doctors first said he was going to be OK,” said Dillard Florence. “Then the surgical doctors came out and said he didn’t make it.”Word is it was mistaken identity,” Florence said. “He didn’t deserve this to happen.”Police did not release many details of the shooting, which occurred in the 100 block of South Springfield Avenue. Taylor had a criminal record dating back to 2008, mostly for possessing or dealing drugs, and had been released this spring after drug treatment in Cook County custody following his most recent drug case. But those who knew him said Taylor, who leaves a 4-year-old son, was making a break with his past.”