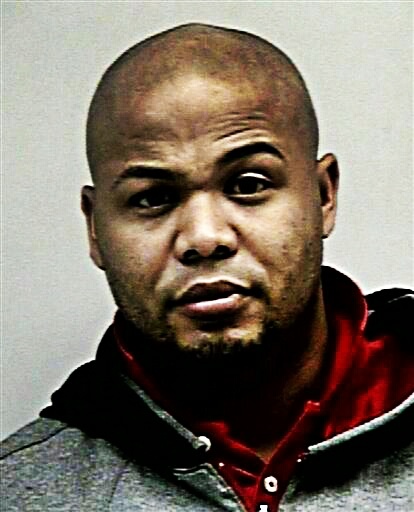 “Officers responded around 1:25 a.m. Tuesday to Jones’ house in the Sugarloaf Country Club near Duluth, “in reference to a domestic dispute invovling husband and wife,” Gwinnett police said in a statement. After investigating the incident, police arrested Jones and charged him with battery.According to an incident report obtained by the Atlanta Journal-Constitution, Nicole Jones told officers she and Andruw had hosted a Christmas party Tuesday night and that Jones had consumed several alcoholic beverages.After the party, she told Jones that they needed to prepare the house for Christmas morning and asked him to help her assemble a computer table, the police report stated.According to the report, Nicole Jones said Andruw became belligerent as they worked on the desk and grabbed her by the left arm. She pulled away and attempted to go upstairs, according to the report, but Jones grabbed her by the ankle, pulled her down and put his hands around her neck and said, “I want to kill you, I want to [expletive] kill you.”Nicole Jones said she was able to get away and went to the home of her parents, who live nearby. Police said when they questioned Andruw Jones about the incident, he denied hurting his wife.The police report said Nicole Jones had “visible injuries” after the incident.The five-time all-star outfielder was booked into the Gwinnett County jail around 4 a.m. and was released around 11 a.m. on $2,500 bond, according to jail records.”