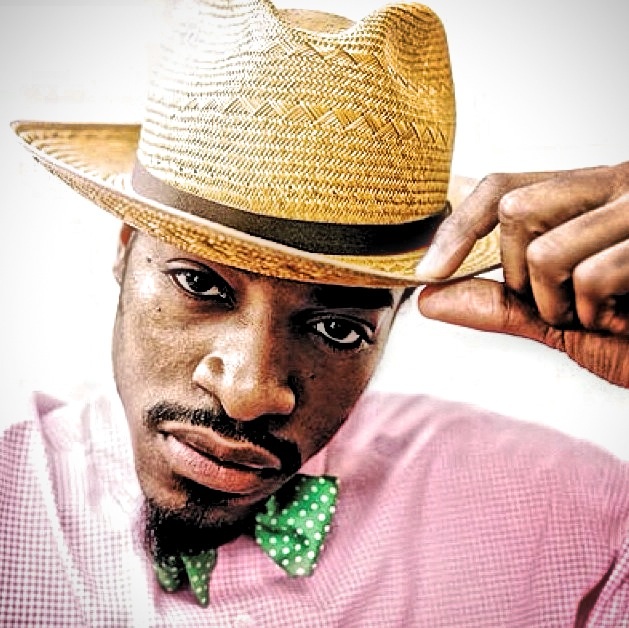 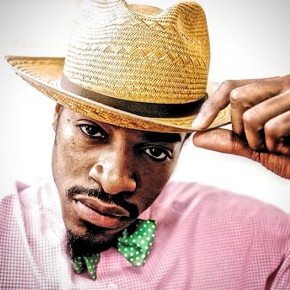 While details are sketchy, a source close to the talented artist confirmed that Dre’s biological father, Lawrence Walker, died of an apparent heart attack today.

Walker had been reportedly out chopping wood for the fireplace and when he returned indoors, he suffered the attack.

The sad news comes just short of a year of Dre’s mother’s death. 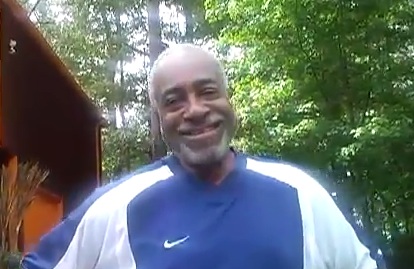