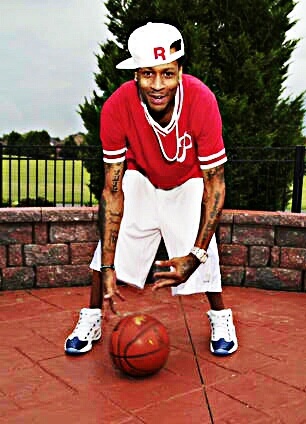 Former NBA all-star guard Allen Iverson is in danger of losing his Atlanta mansion at a foreclosure auction. The Answer’s $4.5 million mansion and all of it’s contents will go on the auction block December 4th unless Iverson can come up with the cash to save (damn I wish I woulda hit that $550 million Powerball…I coulda got that mf dirt cheap).

Iverson purchased the home back in 2010 for $4.5 million — but according to official records, he defaulted on his mortgage and the bank foreclosed. Now, the home is set to be sold at auction on December 4th … along with all the crap inside.Iverson’s currently going through a nasty divorce with his estranged wife, and he’s famously been dealing with money problems … including a nearly-million-dollar debt to a Georgia jeweler.