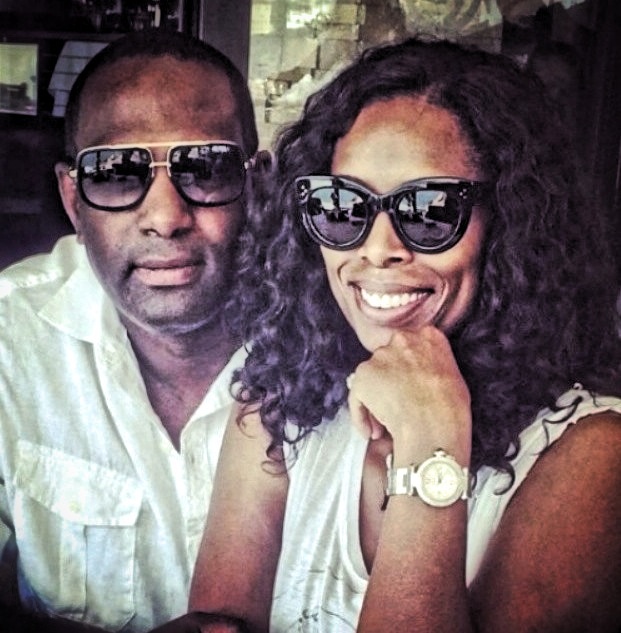 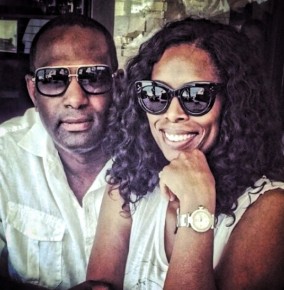 Actress Tasha Smith, star of Tyler Perry’s For Better Or Worse, has filed for divorce. Smith is ending her marriage to Keith Douglas and it’s going to cost her big bucks to do so.

The “Why Did I Get Married?” star sought the split after she and Keith Douglas filed dueling TROs against each other — and since she’s the bread winner in the family … the judge is making her pay him $50k in spousal support up front.

We broke the stories … a judge ordered Smith to stay a bizarre 2 yards away from Douglas — while they were estranged, but still shacking up in the same house. A week later she filed similar docs to get protection from him.

They’ll be back in court next month for the restraining orders. As for the $50k payment — we’re told that’s just to hold Douglas over until a permanent support agreement is hammered out in divorce court. (TMZ)