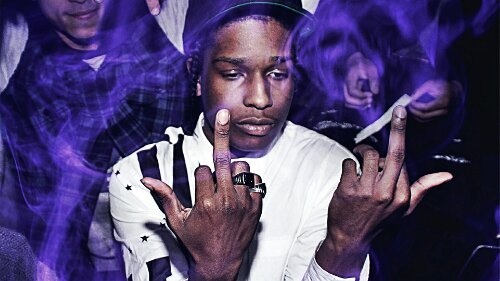 A$AP Rocky pled guilty to attempted grand larceny in connection with a fight back in July. The rapper attempted to take the cameras from two photographers who were snapping pictures of him.

TMZ broke the story … A$AP — real name Rakim Mayers — was arrested following the fight, during which A$AP allegedly attacked two men for snapping pics of him … while he was involved in a verbal altercation with another person.

“According to the complaint, A$AP attempted to grab the camera during the melee — which is where the larceny charge comes from.”

“In addition to the larceny charge, A$AP was charged with attempted robbery in the 2nd degree and assault –but the robbery and assault charges were dropped in exchange for A$AP’s guilty plea.”

“A$AP was sentenced to 3 days community service. He was also ordered to pay a $250 fine and stay out of trouble until his next court date in February.”