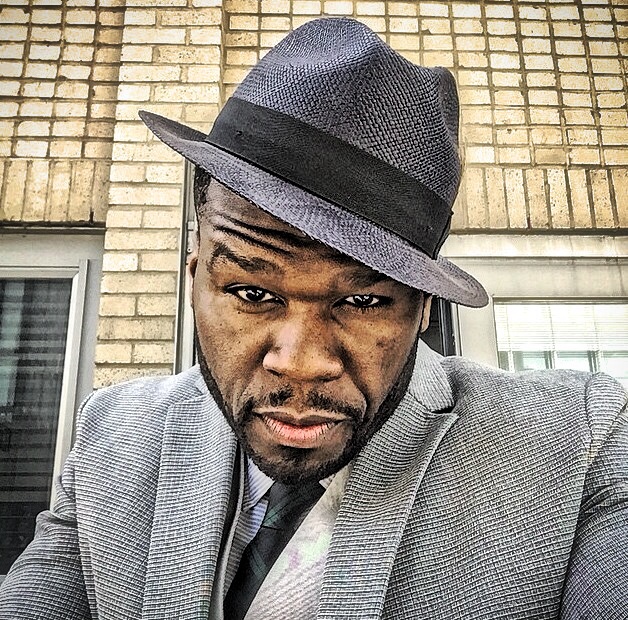 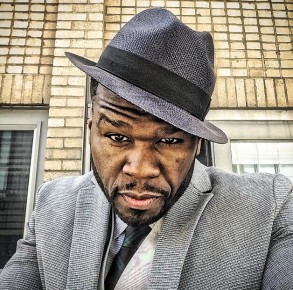 Rapper 50 Cent has been ordered by the Manhatten Supreme Court to pay Lavonia Leviston, Rick Ross’ baby mama, $5 million in damages for uploading her sex tape to the internet back in 2009. 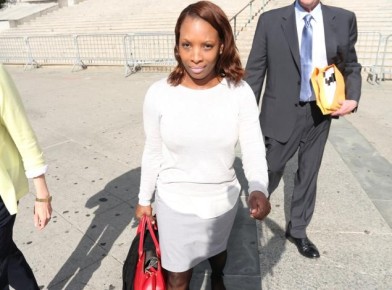 Jurors in a civil suit against the entertainer by a Florida mom who says he humiliated her by posting a sex tape of her online deliberated for over an hour on Friday before socking him with a $5 million verdict — and he may have to pay many millions more.

The mom, Lastonia Leviston, broke down in tears while clutching the hand of her lawyer’s wife as the jury returned their verdict against the rapper – $2.5 million in damages for violating her civil rights for using her image without her permission, and $2.5 million for intentional infliction of emotional distress.

Those figures could be multiplied next week, when the jury weighs punitive damages against the “Get Rich or Die Tryin’” star.

The rapper, whose real name is Curtis Jackson, didn’t show up to testify at the trial, which started June 15th, and he wasn’t in court for the verdict. Manhattan Supreme Court Justice Paul Wooten told the jurors they were allowed to take note of his absence — which was made even more notable because he was in New York at the time, celebrating his 40th birthday. (New York Daily News)