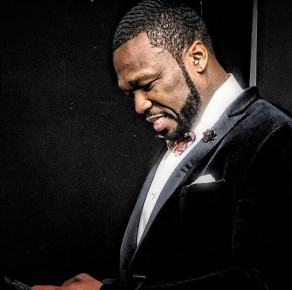 Hip hop mogul Curtis “50 Cent” Jackson and Will Packer are reportedly developing a new comedy series for Fox. The pair are producing a show called My Friend 50 based on the day-to-day events that come with being a member of 50’s crew. 50 will make occasional appearances on the show.

The single-camera series follows 20-something Amanda Kramer who “believes that joining 50 Cent’s entourage is the answer to all her problems,” according to Deadline.

The project was created by Packer’s Will Packer Productions, Jackson’s G-Unit Film & Television and Universal Television.

Jackson has enjoyed small-screen success with the Power drama, which he executive produces and co-stars in. The new deal falls outside a two-year deal Jackson signed in September with the premium cable network Starz to develop new projects and continue his work on Power, which recently began shooting a third season. (Billboard)