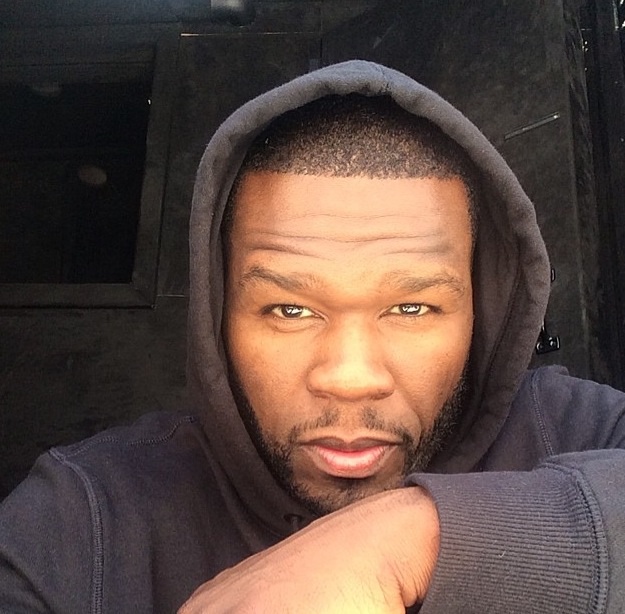 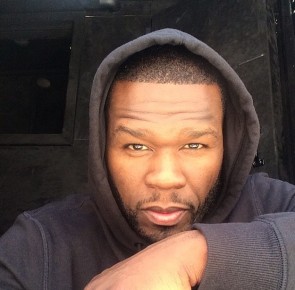 Music mogul Curtis “50 Cent” Jackson filed for Chapter 11 bankruptcy protection on Monday, July 13 – the same day he was called to testify about his finances in a lawsuit brought by Lavonia Leviston, whose sex tape he posted online. The Grammy-award winning rapper had an estimated net worth of $155 million as recently as May, and his business interests have included clothes, boxing, drinks, and mining.

Jackson, who rose to stardom as a recording artist, was equally successful as a businessman. He reportedly made between $60 to $100 million when VitaminWater, in which Jackson was an investor, was sold to Coca Cola.

TMZ has confirmed … 50 filed for bankruptcy on Monday, 3 days after Rick Ross’ baby mama won a $5 million jury verdict against him.
50 is in a world of financial hurt. A jury awarded Lavonia Leviston the $5 mil after determining the rapper intentionally leaked a sex tape in which she was featured, in order to embarrass Ross.
50 has been ordered to produce proof of income and worth so the jury can determine punitive damages.
According to the bankruptcy filing — a story first reported by Page 6 — 50 says his assets are valued between $10 and $50 million but his liabilities are also between the same range.
On top of that, 50 lost a court case in which a jury socked him with a $17.2 million judgment over ripping off a headphones design. (TMZ)

Chapter 11 allows companies time to re-organise their finances while protecting them from creditors’ demands.